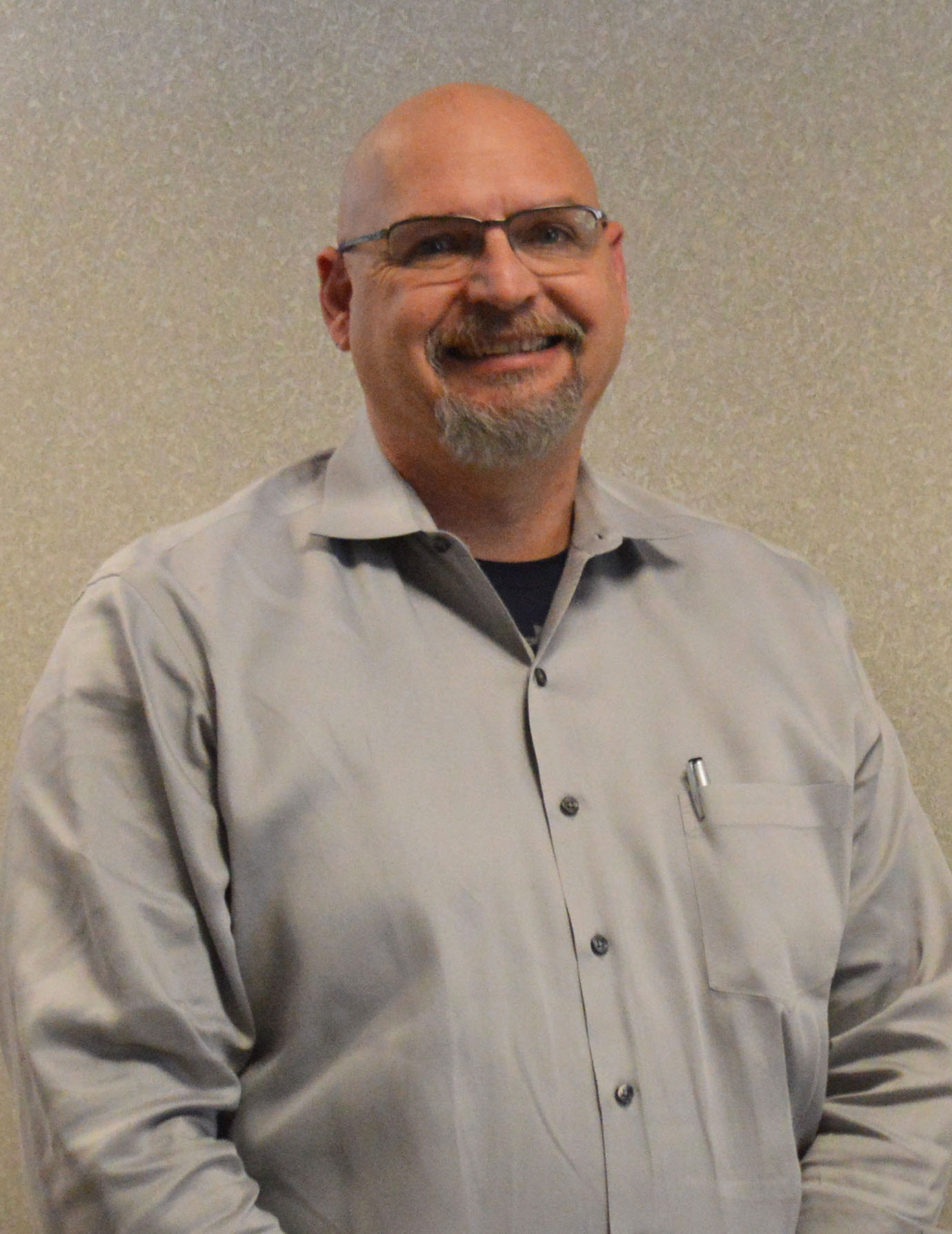 Kristopher “Butch” Nitz has joined Care Initiatives as the Director of Facility Management and Capital Planning. He brings with him decades of experience in construction and leadership.

Born and raised in Nebraska, Butch attended Central Community College in Hastings and received a degree in architecture. After graduating, he joined the Army and for 4 years served in the Chemical, Biological, Radiological and Nuclear Operations.

After the Army, Butch put his architecture degree and construction experience to work designing and building churches for Brown Church Development Group. He then took his skills to Cabela’s and eventually became Senior Regional Facility Manager for the western half of the United States. He later joined Kum & Go as Director of Facility Operations. Most recently he served as Director of Design and Construction for Omaha Public Power.

“I’m really looking forward to getting back into a true leadership position to help mentor our maintenance teams,” Butch said. “One of my mottos is: Lead as you want to be followed.”

Butch and his wife live in Runnells. They are parents to five children and grandparents to four grandchildren. He is a lifetime member and past commander of VFW 2243 in Kimball, NE and also a Mason.

Outside of work, Butch enjoys the outdoors, hunting, fishing, camping and motorcycling.